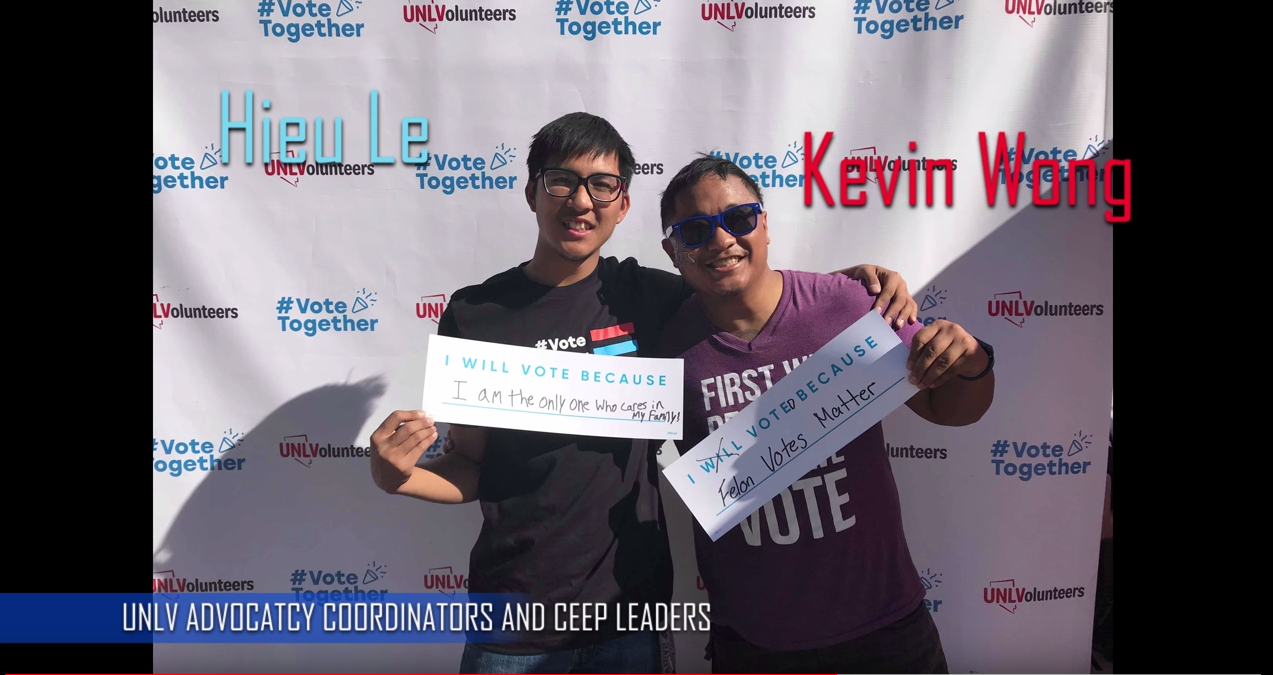 When it comes to organizing, cooperation is the name of the game and CEEP Fellows Hieu Van Le and Kevin Wong did a masterful job at the University of Nevada Las Vegas.  The team organized across the campus working with the Service Learning program and coordinating with  #UNLVolunteers. In addition to CEEP, they involved and a host of other organizations among them the Nevada Conservation League, Human Rights Campaign and #When we all vote.

Hieu and Kevin were a continuing presence at UNLV throughout the electoral season despite other responsibilities including working jobs and participating in the UNLV debate society.  They coordinated events and tabling and used the podium at other campus events to drive students to their tables.

But the big event was the UNLV block party designed to bring visibility to the early voting site on campus November 1.  They coordinated campus food trucks, fun games, music – with a local radio DJ, face painting and a photo contest, and got prize donations from the campus bookstore. There were booths and displays including CEEP’s banner sized candidate guide which drew folks in and helped them in their voting choices.  Way to go UNLV! Check out their video below that celebrates the work they did across UNVL’s campus and partnerships they formed with other voter engagement organizations! 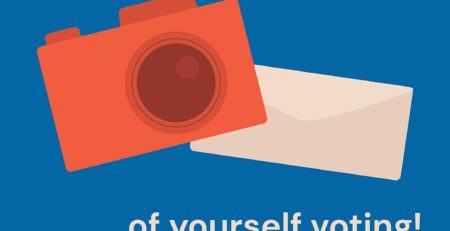 The Role of Social Media in The 2020 Election As an organization dedicated to empowering college students to become voters,... read more 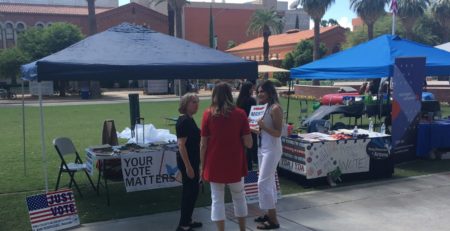 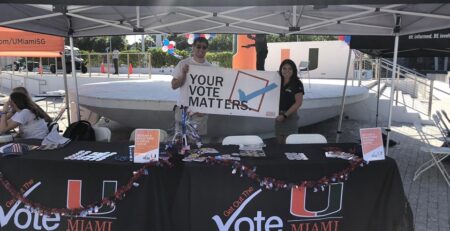 The Results Are In: Student Voters Are Turning Out In Spades

With boots on the ground reaching campuses across America, CEEP works year in and year out to register, educate,... read more 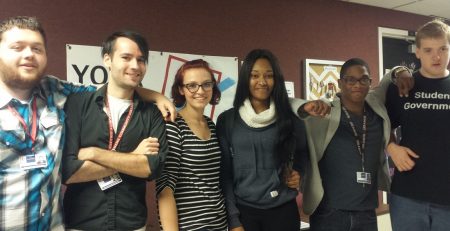 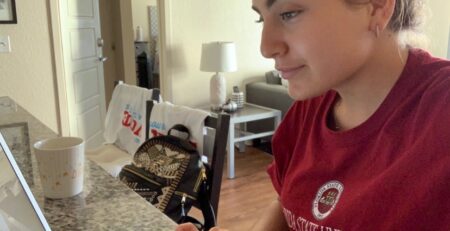 We are now accepting applications for a Social Media and Design Intern, a Fellows Program Intern, and a Faculty... read more 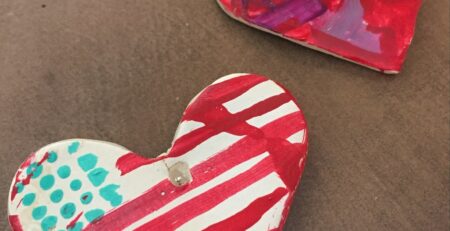 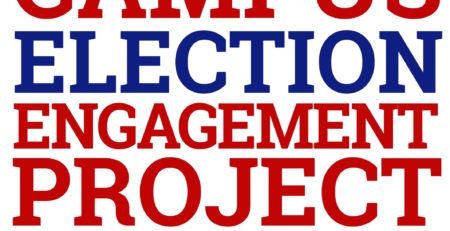 Your Vote Matters Episode 2: This episode, Talyce and Ellie dig into grassroots voter engagement, recap the 2019 Election, and... read more 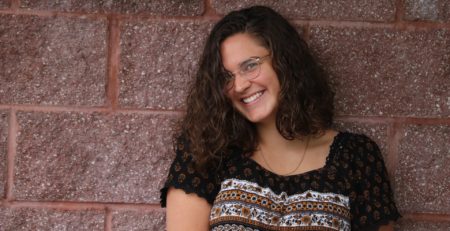 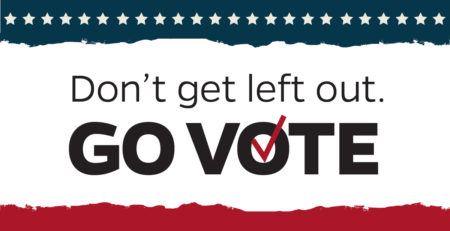 Today is the day!

A message from the Campus Election Engagement Project’s National Director, Amy Ludwig: Today is election day, and for those of... read more