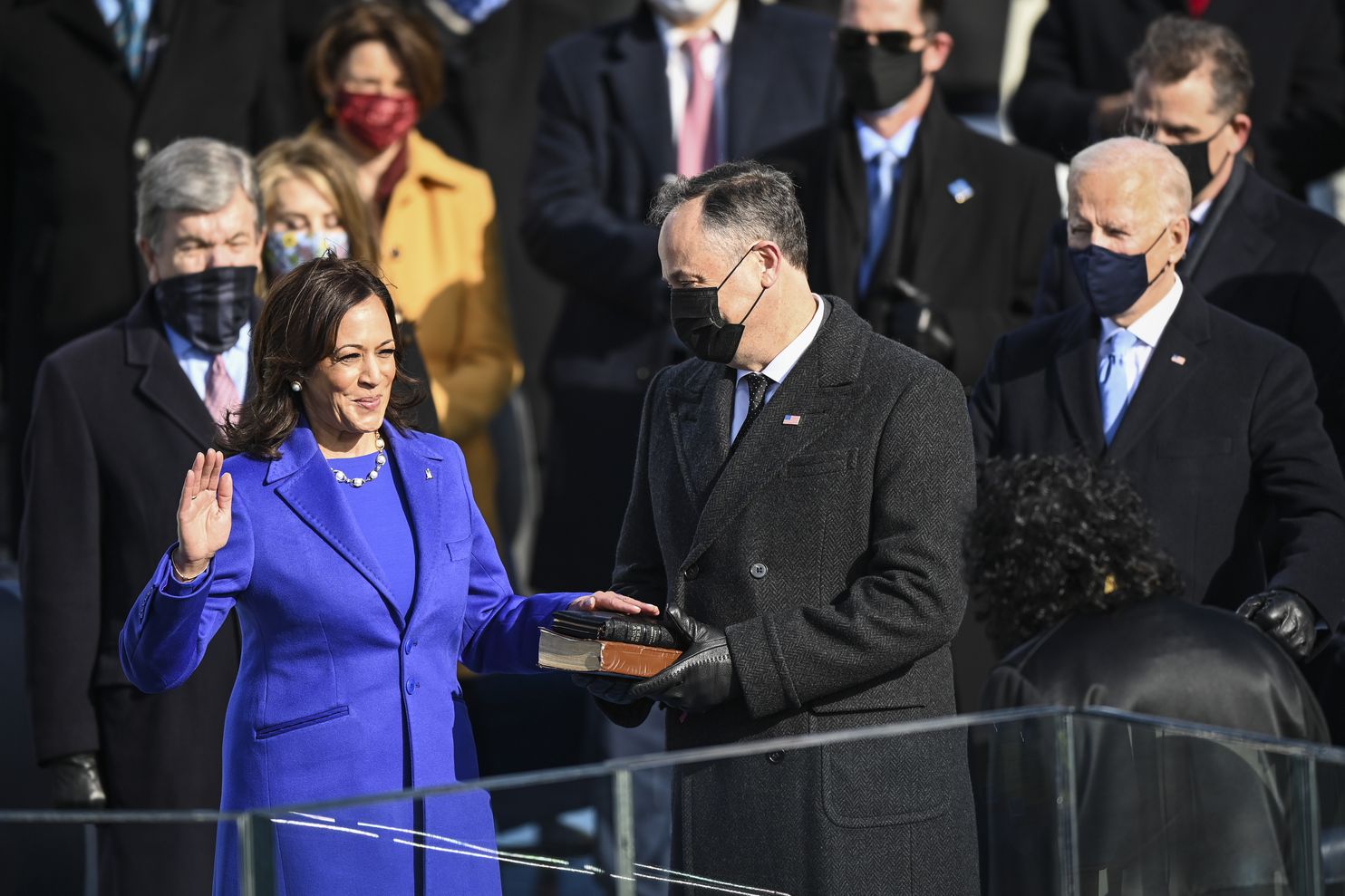 “Senator Sanders, who are you wearing?”
“The mittens are Jen Ellis”

Senator Bernie Sanders’ (VT) mittens were certainly among the more popular the topics of conversation this past week as a result of the inauguration, across all political affiliations. Memes depicting Senator Sanders merely sitting in the audience have become so popular that the Vermont school teacher (and now famed mitten designer) has had to turn away countless requests to purchase similar pairs. Of all of the headlines we thought might come from the very historic inauguration, perhaps nobody could have predicted “Please Stop Contacting the Woman Who Made Bernie’s Mittens.” Granted, there were other notable fashion conversations of the day.

First Lady Dr. Jill Biden wore a beautiful white cashmere coat designed by Gabriela Hurst. Gabriela took to Instagram to explain the meaning behind the bottom of the dress lined with all fifty U.S. states’ flowers. Dr.Jill Biden’s coat even inspired Vogue to write “an Ode to Power Coats.” The many monochromatic coats that made their appearance at the inauguration grew so popular that major news outlets posted guides to each one. People of all ages and of all political parties were conversing with one another about the symbolism and some even grew nostalgic. I say nostalgic because the color scheme of former First Lady Michelle Obama, Vice President Kamala Harris, and First Lady Dr. Jill Biden’s attire was compared to a popular Jonas Brothers picture from some time ago.

The legacies of attendees’ outfits did not stop at coats. Poet Laureate Amanda Gorman’s earrings were gifted to her by Oprah Winfrey as a nod to the late Maya Angelou who read poetry at President Bill Clinton’s inauguration. Discussions about Gorman’s earrings and their connection to Oprah and to Maya Angelou led to conversations about her historic part as the “the youngest person to deliver a poem at a U.S. presidential inauguration.” Across the world, people felt seen by, connected to, and inspired this one person’s presence and involvement in the inauguration that her books (not even published yet) rose to the top two spots on the Amazon bestsellers list. The energy with which people were talking about her and engaging with that component of the inauguration seeped into the larger discourse of the day as did conversations about mittens, coats and other [fundamentally nonpartisan] things.

I talk about fashion here not to trivialize the historic and impactful inauguration, but instead to acknowledge the many entry points from which people of all ages, backgrounds and experiences came together in conversation surrounding that day. As it had been for weeks, the 2021 U.S. Presidential Inauguration garnered a great deal of attention all over the world. Some of that engagement was very structured and strategic from the start, but other conversations came to address the gravity and influence of the event through other means. The 2021 Inauguration will always be something incredibly thrilling for me as I think about it in the context of who I was as a student, voter and person. 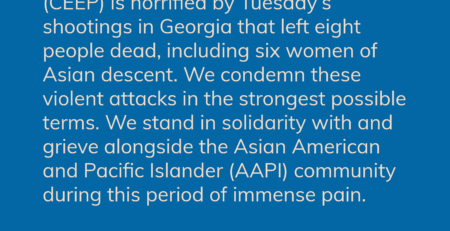 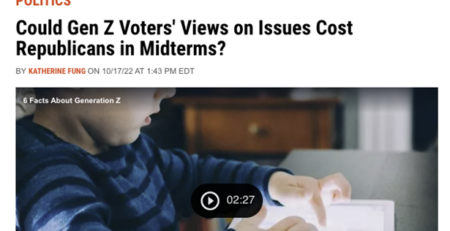 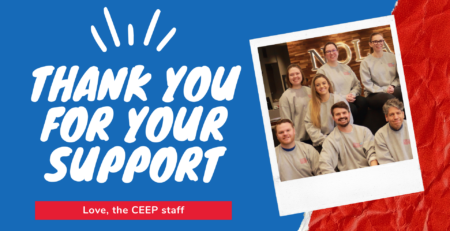 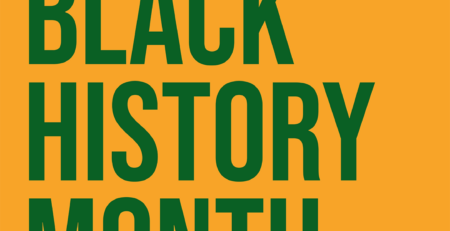 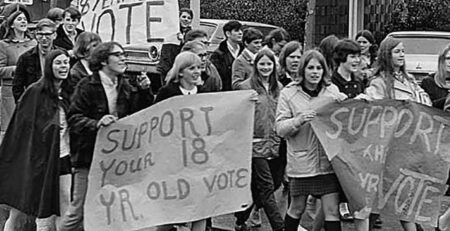 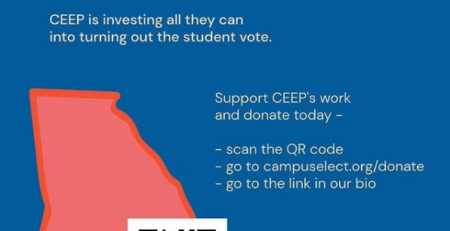 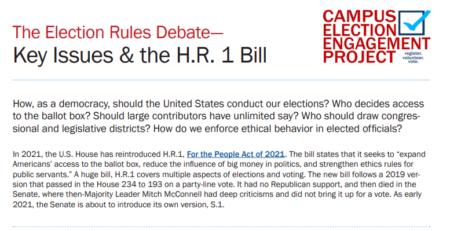 How, as a democracy, should the United States conduct our elections? Who decides access to the ballot box? Should large... read more