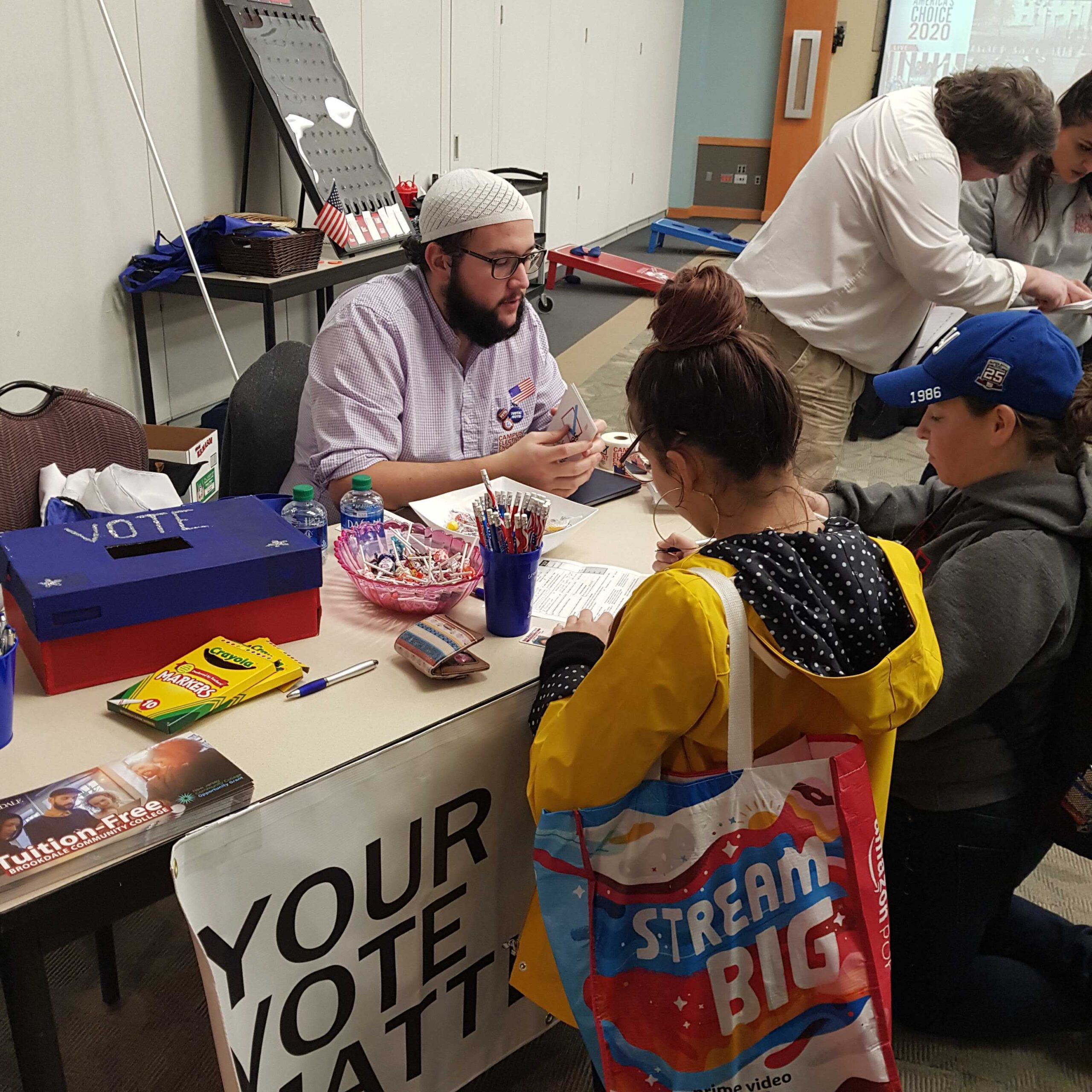 News reports that youth voting fell on Super Tuesday were worrisome. To hear that the percentage of voters under thirty dropped by 3-4 points in places like North Carolina, Tennessee, and Virginia was deeply concerning. Not only could this mean that something wasn’t working in our model; it could signal that young voters were once again feeling like their votes didn’t matter.

Fortunately, the apparent decrease in young turnout seems to have been a quirk of the math. In most Super Tuesday states, the raw numbers of under-thirty voters actually increased from 2016. It’s just that relatively older voters turned out in astounding numbers, drowning out the rise in youth turnout. By our admittedly back-of-the-envelope math, for example, young voters rose by about 6,000 in North Carolina. But the total across ages surged by around 200,000—enough to knock the youth percentage down two points. The same thing happened in Virginia, despite 43,000 more young voters heading to the polls.

Even in Texas, where about 56,000 more young voters came out, sometimes braving hours-long wait lines at the polls, an astonishing estimated total rise of 700,000 voters dropped the youth percentage from 20 to 16 points.

This all takes place in a year when only one major party has a competitive primary, where in 2016 both parties had an open field, of course. That suggests that despite what the percents might say, young voters are becoming an increasingly important part of the electorate. At the same time, the youth vote did decline in absolute numbers in some states, and in others, it barely rose.

There is still plenty of work to do, and CEEP will be here to do it. 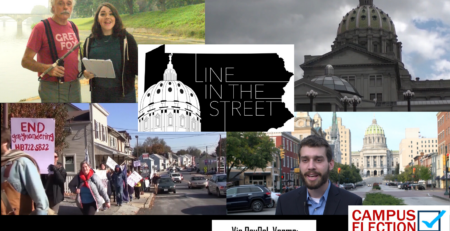 Wrapping up our spring semester at CEEP: Please join our team for our last Faculty/Staff Debrief meeting of the semester to... read more 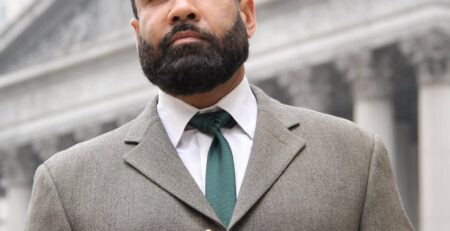 “I know what it is like to feel the entire continuum of being young, marginalized and disenfranchised to becoming whole,... read more 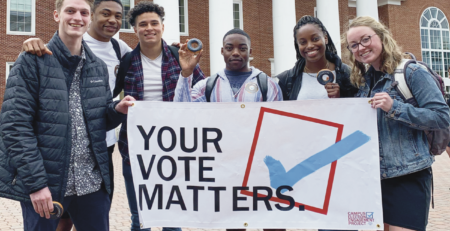 Campus Election Engagement Project would like to acknowledge and extend our support to those directly and indirectly impacted by the Coronavirus.  Many of... read more 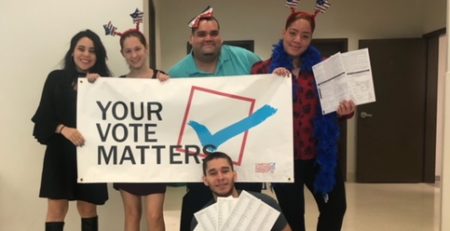 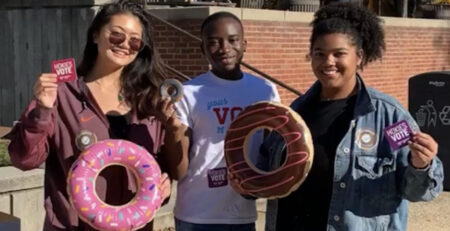 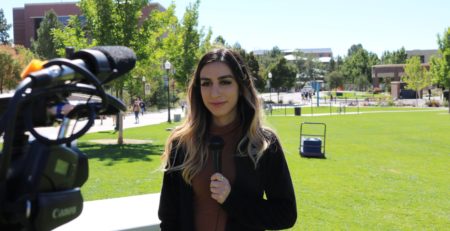 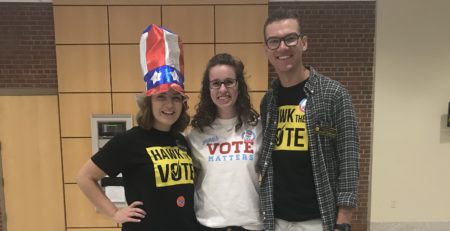